Around 145,000 people live with Parkinson’s in the UK, and it’s the fastest-growing neurological condition in the world. For World Parkinson’s Day, Dr Emma Lane from the BRAIN Unit discusses the disease and some things you may not know. 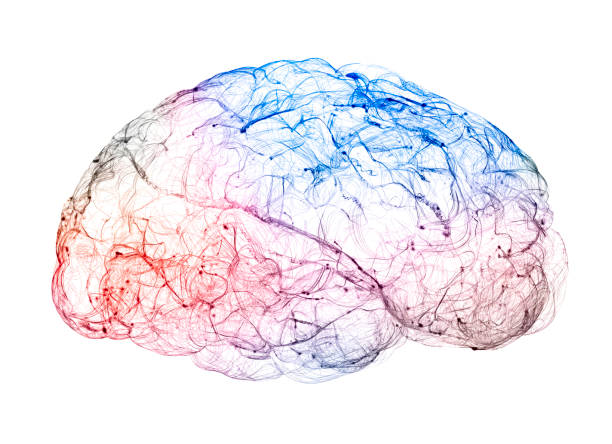 What is Parkinson’s disease?

Parkinson’s disease is a neurological condition that causes progressive damage to the brain over many years. People with Parkinson’s don’t have enough of the chemical dopamine because some of the nerve cells that make it have died.

There are lots of different treatments and therapies available to help manage the condition.

People with the condition may also experience mental health problems such as depression and anxiety.

While Parkinson’s diagnoses continue to increase around the world, it’s not always the most understood condition.

1. Parkinson’s has a scent

There are some people who can actually ‘smell Parkinson’s’ and this has led to some brilliant research into how the skin may be affected by Parkinson’s and whether this can be used to detect the disease. In contrast, another symptom of Parkinson’s can be the loss of smell of certain foods like bananas, dill pickles, and liquorice.

2. Parkinson’s is more than ‘just’ a motor condition

Nonmotor symptoms are getting more attention from doctors and researchers. These symptoms include but are not limited to, cognitive impairment or dementia (usually in later stages), anxiety, depression, fatigue, and sleep problems. 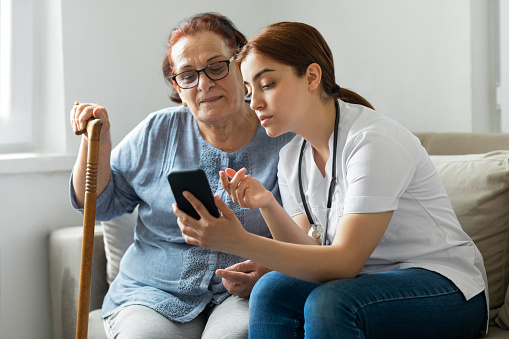 For some patients, nonmotor symptoms are more disabling than motor symptoms, which are the focus of treatment.

Be sure to talk to your doctor about other issues so you can get all of your symptoms addressed.

3. Parkinson’s is not a fatal disease

Although a diagnosis of Parkinson’s is devastating, it is not, as some may still believe, a death sentence.

Parkinson’s disease is not a direct killer, like stroke or heart attack. Much depends on the quality of your care, both from your doctor and yourself. There are some very good drugs that help manage many of the symptoms.

The gait and balance changes may make you more vulnerable to falls. These are reasons why exercise and physical therapy are so important.

4. No two people have exactly the same symptoms

The progression of symptoms is often a bit different from one person to another due to the diversity of the disease and changes as the disease progresses.

Many people think of Parkinson’s as the ‘one where you shake’. In fact, only about a third of people experience tremors as part of their disease. 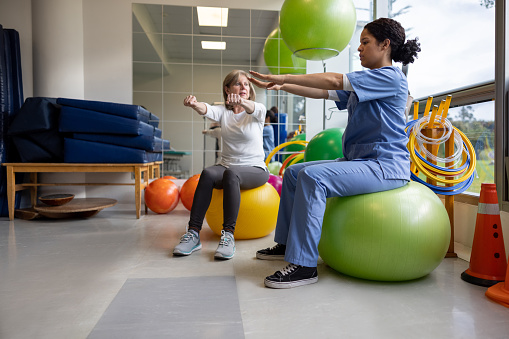 People with Parkinson’s may experience slowness of movements, limb rigidity, changes in the way they walk, and problems with balance.

A change in handwriting, specifically handwriting that’s become smaller or more crowded, or a less expressive face, are also symptoms.

5. The cause is unknown and there is currently no cure

Genetics cause about 10 to 15 percent of all Parkinson’s. The other 85 to 90 percent of cases are classified as ‘sporadic’ or ‘occasional’.

Although there is currently no cure, which organisations like Parkinson’s UK are working to change, treatment options vary and include medications and surgery.

People with Parkinson’s often find other forms of activity easier than walking.

Running or riding a bike can be easier than walking.

Getting through doorways can be a particular challenge and people with Parkinson’s have strategies to deal with circumstances that make them ‘freeze’ at lines on the carpet or doorways.

7. What you eat makes a difference

The drugs that treat Parkinson’s disease help replace the chemical in the brain, dopamine, that is lost as the brain cells die. This can work very effectively but it can be improved with changes in diet.

High levels of protein in the diet can stop the drugs from getting to the brain to do their job, so managing when and what you eat around your medication can make a huge difference to their effects.

For people with Parkinson’s, exercise is more than healthy, it’s a vital component of maintaining balance, mobility, and activities of daily living.

Exercise and physical activity can improve many of its symptoms. A minimum of two and a half hours a week can slow the decline in quality of life. 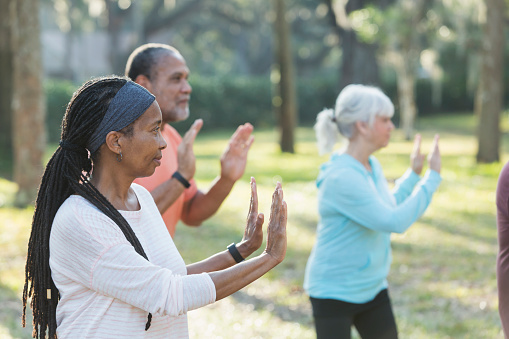 If you’re concerned that you or someone you know may have symptoms of Parkinson’s disease then it’s advised to see a GP.

They’ll ask you about the problems you’re experiencing and may refer you to a specialist for further tests.

Work at the BRAIN Unit

Dr Lane concludes: “10 years ago, commercial research into neurodegenerative diseases was struggling. There has been a huge shift recently with several exciting and diverse approaches to treating Parkinson’s reaching clinical trials.

“At the Brain Unit, we are passionate about ensuring our patient community voices are heard as part of these exciting developments and they are on this journey with us in the search for effective treatments.”

Learn more about work underway with BRAIN Involve, the BRAIN Unit’s public and patient involvement group made up of people who are, or have been, affected by neurological diseases.